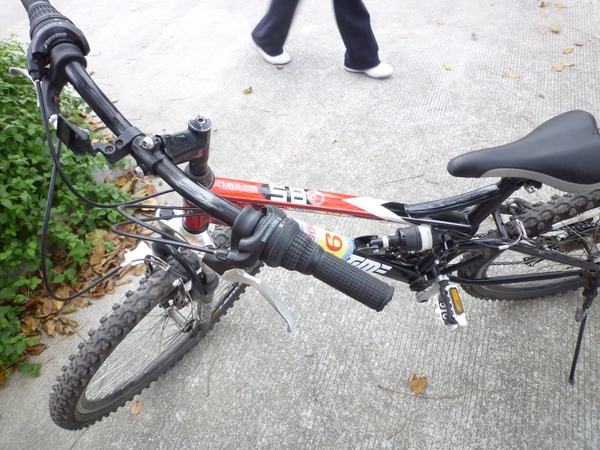 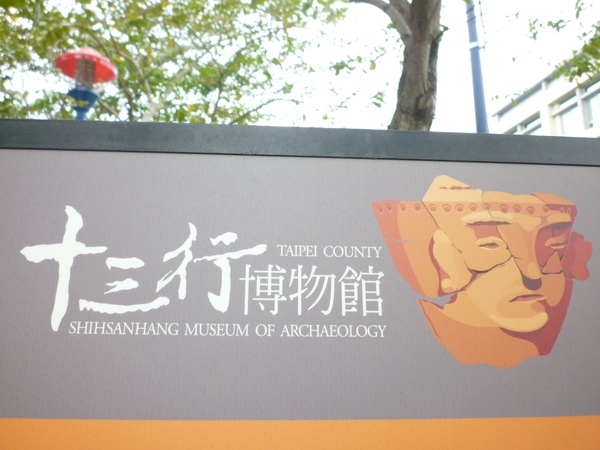 If you would like to spent your leisure time as a local people..

You can choose a bike trip at Bali leftbank as me..

most important things is ...

From here you could away from  the crowded people in the corwded Public Holiday..

Bali town is a rural township in the northwestern part of Taipei County in northern Taiwan .

There is new highsped way hence we only take 20 miniutes to drive from Taipei City . If you
doesn't have enough time for your holdiay...You may choose this small township for your leisure! 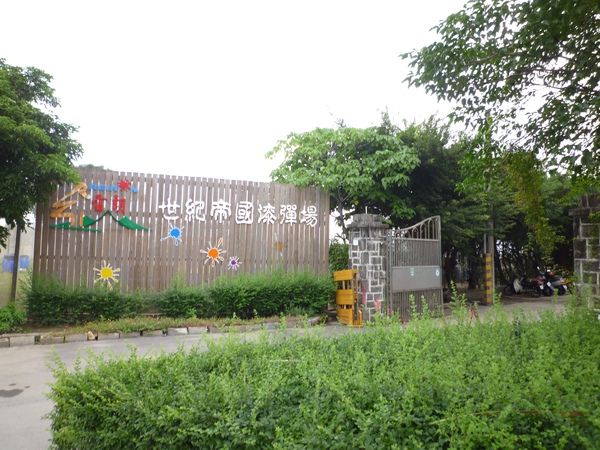 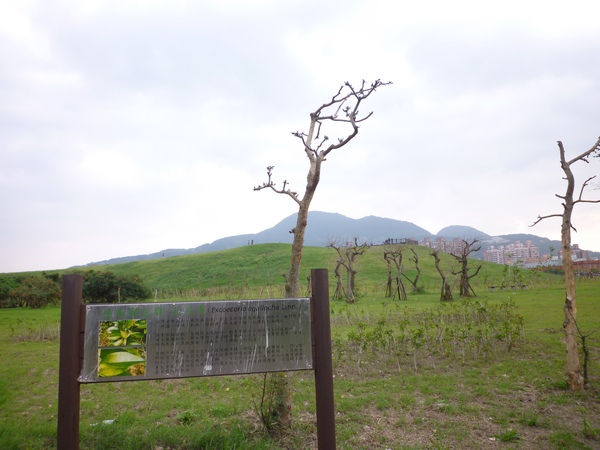 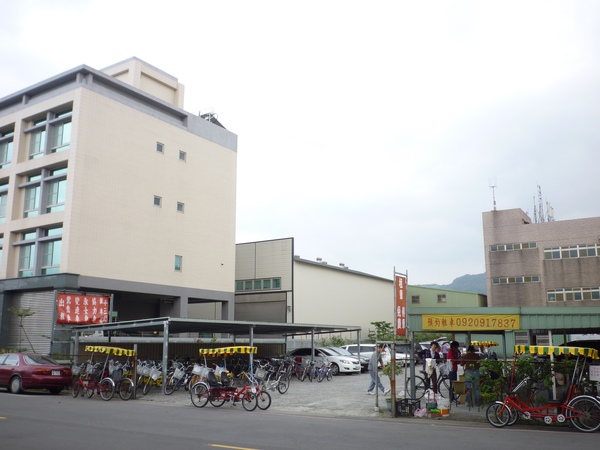 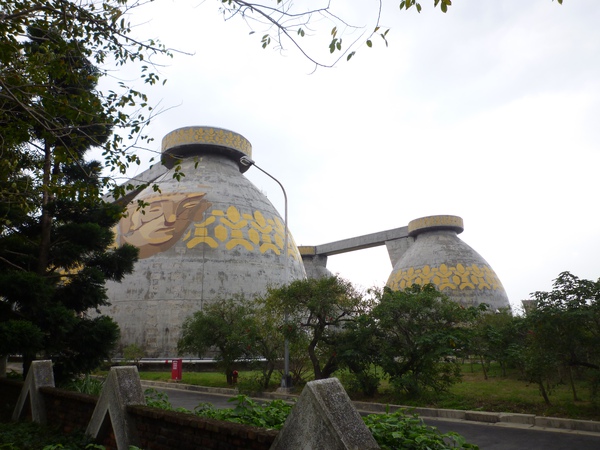 2 hours bike just cost you around  NT150 depend on which Bike you choose..

Of course ,you can ask a map for reference..or just follow the people

Then start to enjoy your bike trip .. 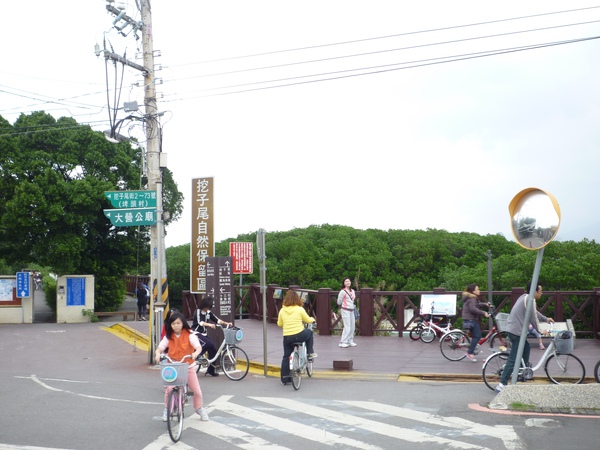 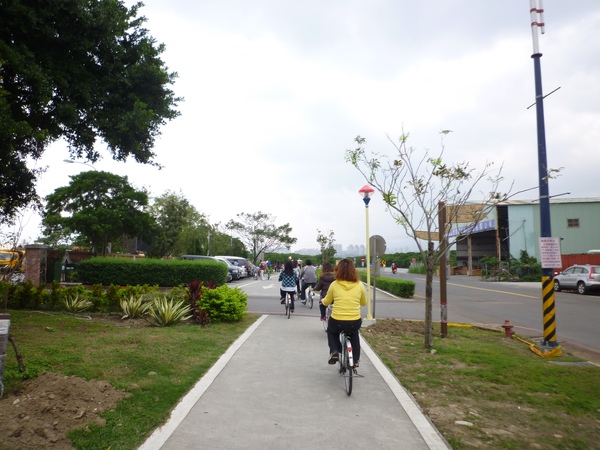 will see the beautiful park..mangrove conservation ..and nice cafe shop!

You also can see "Danshuei town" on another riverside 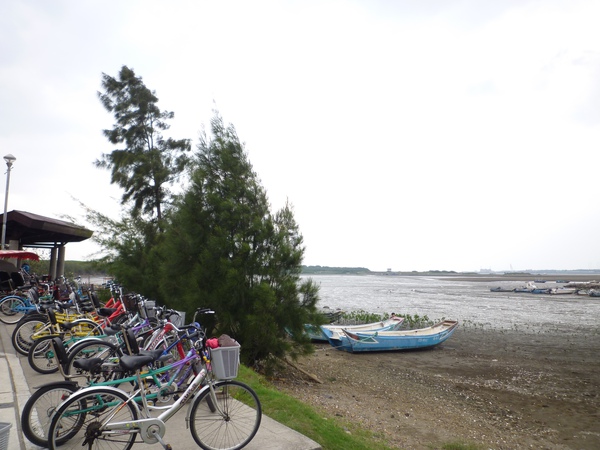 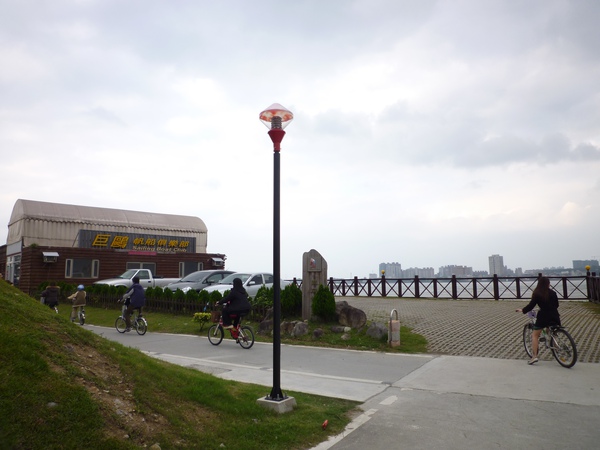 The bike trail will lead you back to Museum ...then if you feel hungry

~Enjoy the gourmet delights of Dadaocheng

spelled Twatutia before the Japanese occupation,

You will find a typiccal Taiwanes snack or food here in a very  cheap price!


Daitotei by the Japanese and Tataocheng during the Kuomintang era, is an area in Taipei Basin

and a historic section of Taipei City.


It was an important trading port in the 19th century, and is still a major historical tourist attraction and shopping area.

When the export of tea became important in northern Taiwan in the mid-19th century,

many businessmen came to Dadaocheng.

The first store was Linyishun in 1851.

In the early 20th century, Dadaocheng was one of the most populous cities in Taiwan.

In 1920, it became part of the newly-incorporated Taipei City.

The most famous street in Dadaocheng was named Dihua Street (迪化街; Tihua) after World War II.

There are many stores selling dried goods and snacks, especially before the Lunar New Year.

around  yenping north road you can find something you may intersting... 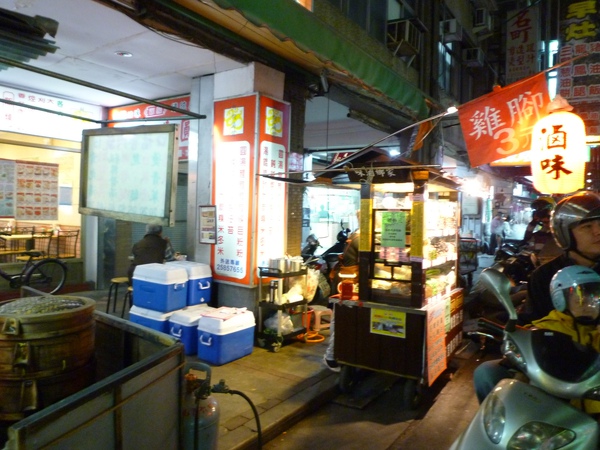 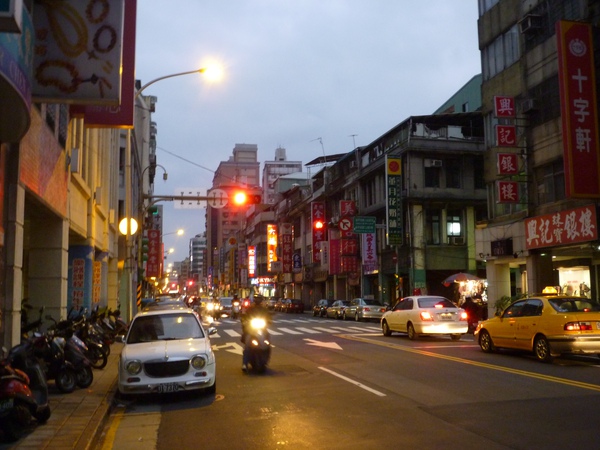 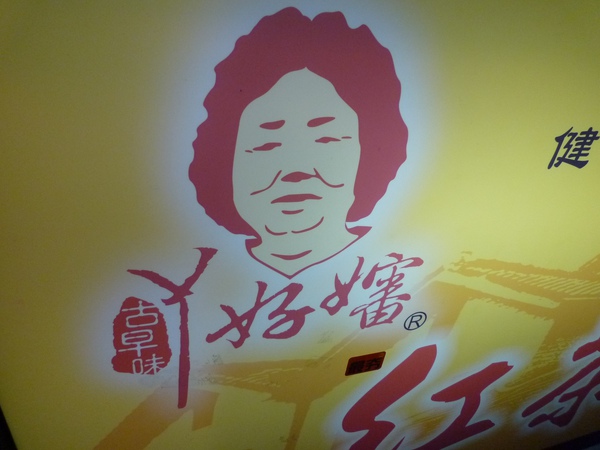 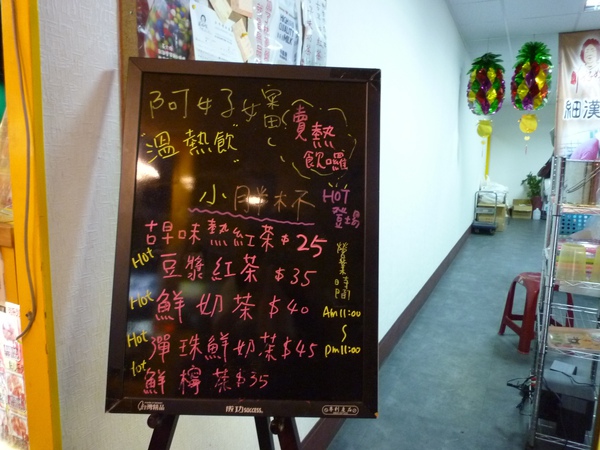 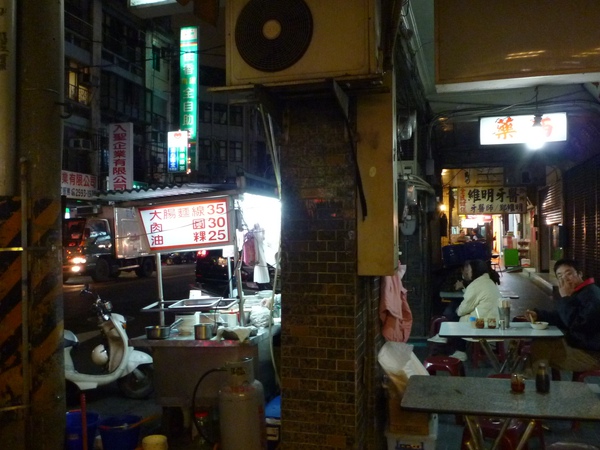 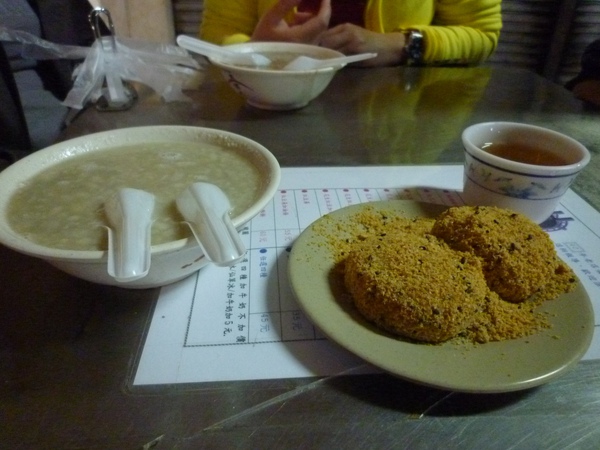 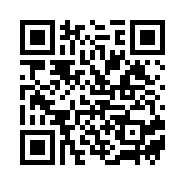